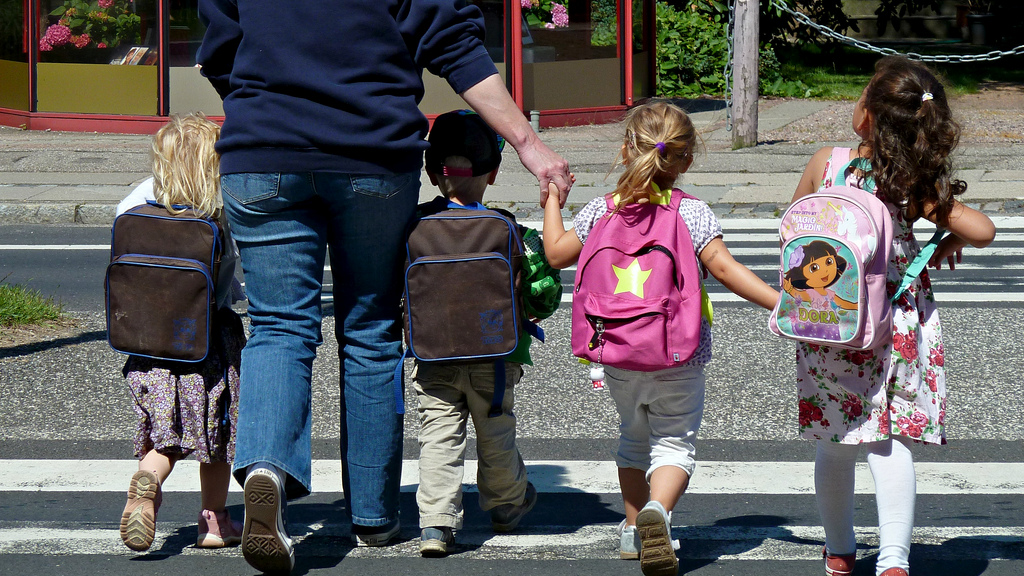 For many across the world, September marks the return of students to classrooms, lecture halls and seminar rooms.But did you know that sometimes in China, on the days where there’s heavy pollution, it is common for children to stay at home and learn via webcam?

You would imagine going to school to be somewhat a universal experience, but you couldn’t be farther away from the reality. Thetruth is that the education a child receives can largely vary and normally depends on the country’s history, culture and values.

There are those who vehemently argue that an education is about learning valuable facts whilst others would attest that education is built for shaping and moulding children into future workers. Most of us would believe it to be a combination of the two but, despite your views, the country you live in will significantly determine the course of your education.

We’ve taken a closer look into 5 different countries and highlighted some interesting facts on how they educate their students.

On average most children in the OECD attend class for 6-7 hours a day. In Germany however, most children only go to school for a total 4 – 5 hours a day!A typical school day will start at 8am and end at midday.

Furthermore, whereas uniforms are common practice for many students across the world, in Germany, students do not have to wear uniforms. Almost all state and private schools are uniform free. This is due to the belief that uniforms represent a time of militarism, specifically the IIWW.

Russians have always been at the forefront of many subjects and have excelled in many areas of maths and physics. However, to much surprise it is also the country with the least number of taught hours per year out of all the OECD. Your average education system spends an average of 900-1000 taught hours per year, however Russia spends a mere 470 hours a year.

The Russians believe that strict rote learning and memorisation is the key factor in a successful education and therefore believe that school should be taught in shorter yet more precise amount of time.

Finland in recent years has completely reformed their education system. Students now are given no more than 3 hours of homework and only sit one final exam at the age of 16.

You would imagine that a country that hardly gives out homework and only has one exam would be performing terribly, right? Wrong! Finland virtually has a literacy rate of 100% and is ranked 1stin the UN Education Index with countries like Denmark, Australia and New Zealand.

Teachers in Japan hardly give homework to their students. Although this may sound wonderful, students draw the short straw here as many students are expected to attend cram schools called ‘juku’.

In Japan students are faced with immense pressure to succeed academically and It’s very common for students to study around 11 hours a day! In Japan a typical school day lasts from 8am – 4pm however, many students attend cram schools after and these normally last from 6pm – 9pm.

It is also common for students to clean their classrooms, hallways and yards. This act of community cleaning is called ‘Souji’ and promotes responsibility and community within students.

Were you aware that it is common for a school day in Brazil to last until 10pm? Although Brazil is known for its natural beauty and rich culture, many families in Brazil face crippling poverty.

Test your knowledge! We’ve included a quiz for you to test how well you know schools around the world. 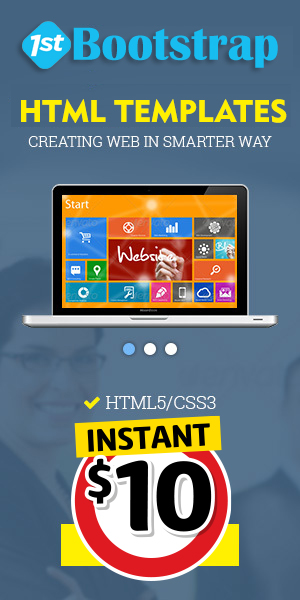