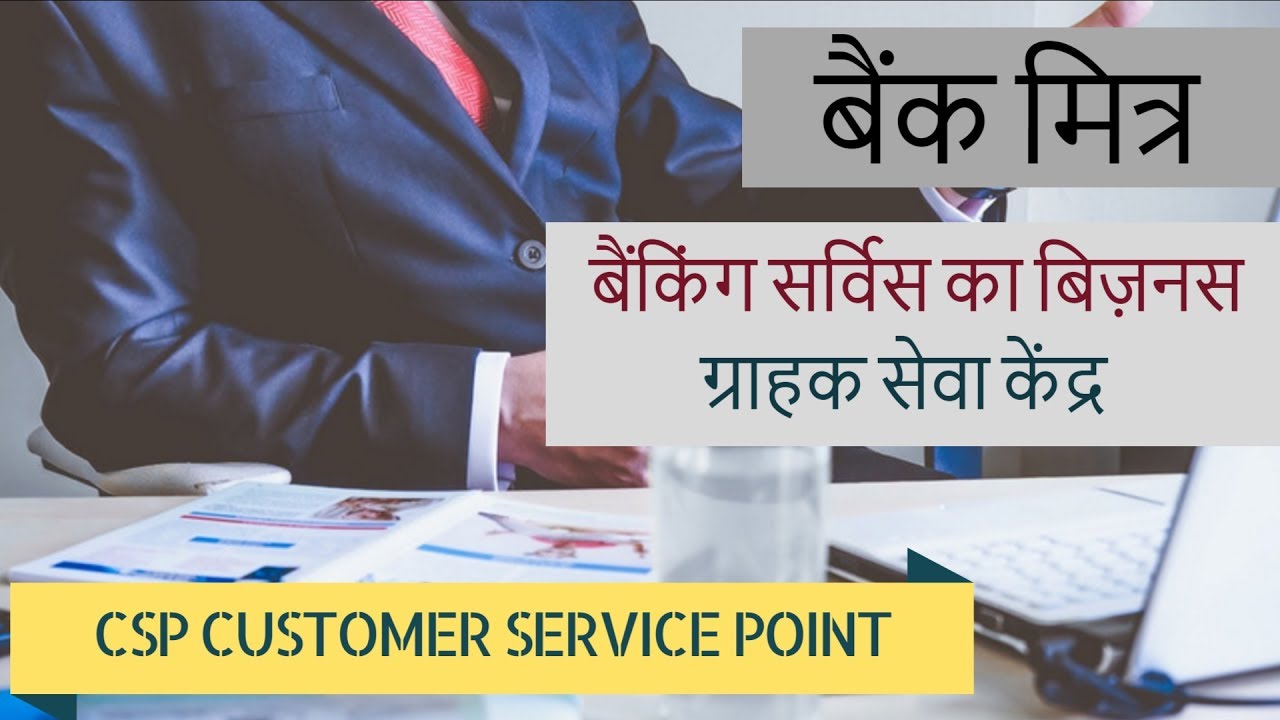 Bank Mitra is one of the very critical plans rolled out by RBI and central Government under the Pradhan Mantri Jan Dhan Yojna which will let people from the most rural part of India to join our mainstream Banking system. Under this system, various strict regulations and guidelines for banking system are waived up so people from rural and remote areas can take part and facilitate various government plans. All the major banks both govt owned and private have welcomed this act and have committed towards providing better banking solutions to everyone around the nation. Currently SBI Bank Mitra is leading as the flag bearer of this government program. You has also be a part of this by taking an affiliation from a bank by following certain bank bc apply procedure.

So let’s see how to be a part of this great banking revolution.

How can one Join Bank Mitra?

As per the guidelines stated by this project, Banks can work with retailers, associations or even originations to set up mini banks in the rural areas as well as urban zones. If you want to be a part of SBI Bank Mitra, you need to over 18 years of age and must have successfully passed out tenth broad either from state of central board. You also need to have average knowledge about working in computers. If you fulfill all these qualifications, you will pass through a brief training process and screening process then you will be appointed as the one of the bank mitra.

As for now, bank mitras are receiving Rs.2000-Rs.5000 on fixed basis and also commission based on the number of account opening and loan approval, insurance policies. So on total you can expect some Rs.7000 above per month.

If you are interested, just to let you know you are free to choose location as per your comfort but make sure if that area is not already covered by the respective bank and then you have to complete bank bc apply process.

What you have to do as a Bank Mitra?

As a bank Mitra, you have to conduct regular banking transactions like depositing and withdrawal of cash, transferring money to someone without any banking solution, operation krishi Credit cards, paying for krishi credit card or general purpose credit card. One can also open and operate term or recurring accounts.

As a bank Mitra customer they will be entitled to several facilities and expenses. First of all, these mini banks are limited when it comes to banking but most of the strict regulations being rolled out by RBI are loosed. So it means people can operate such bank account with less kyc and there will be no charges of being a part of this banking system. As this banking system is prepared keeping in mind the people who are away from the Govt. Facilities and banking system so there are certain limitations of these banking. If you are opening a account under this project, you will have limit of 50,000inr on this account and each cash transaction is limited to rs10,000.  If you want to apply for a loan, you can have one against your term or recurring deposit.

What are the objectives behind this massive banking campaign?

There are still millions of people who are away from the government facilities and banking system. They are not satisfied from the various stuffs when it comes to banking facilities and they are looking for better banking infrastructure to keep their money safe. Such way, they will start being under the government’s umbrella and educating them more about such facilities will help them to improve their living conditions.

PMJDY is an across the country conspire propelled by the Government of India to guarantee money related consideration of each person who does not have a financial balance in India. This plan goes for giving access to budgetary services, to be specific, Banking/Savings and Deposit Accounts, Remittance, Credit, Insurance, and Pension in a reasonable way to all. This plan was propelled in August 2014 and as indicated by reports by the Ministry of Finance, around 4 crore financial balances have been opened under this plan till September 2014.