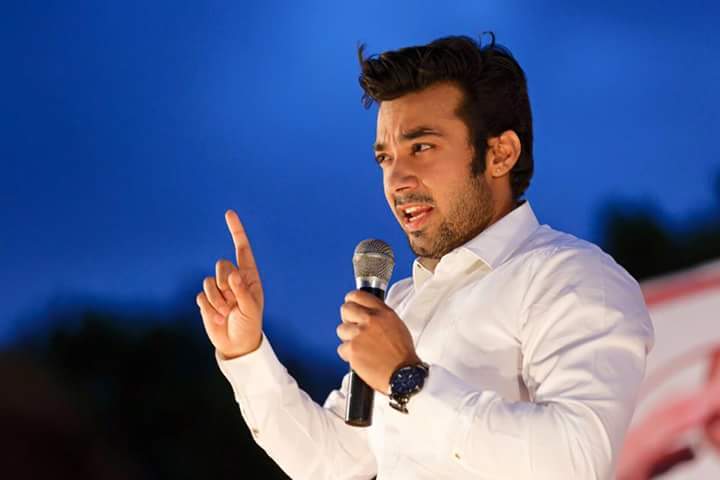 Indeed, the people of Bhagalpur smart city are in good luck. The name Bhagalpur is etymologically derived from Bhagdatpuram which means ‘City of Good Luck’. And just like its name, the town is under the supervision of good leaders who are making it their mission to transform it into a Smart City. Among others, one core infrastructure element and key criteria found to be challenging in many of the smart cities picks is the case of proper waste disposal.

People everywhere want their cities to be clean above all, and neat towns are an outcome of good governance and cooperative leadership besides it being an important indicator of a smart city. There are many ways and initiatives that can help move a city towards its goal to meet the cleanliness and sanitation standards for a smart city.  One way to keep ones’ city clean is to ensure proper collection and distribution of waste to start with. Such initiative is either a top-down approach where the government cleaned up the cities through a systematic process of collecting garbage from households across the city and distributing it properly at the dumping ground or the concerned residents/citizens of the town proactively contributing to the maintenance of the city.

Taking on the responsibility to act as the custodian to develop the worldwide famous center of silk production by keeping it clean, Rajesh Verma has been actively doing what he can at a personal level as well as professional since his appointment as the Deputy Mayor of Bhagalpur. As the office bearer of Bhagalpur Municipal Corporation, he has come out and questioned the erroneous development works like construction of drainage channels by officials affecting people of the city.

Besides his role as the Deputy Mayor, he also wears the cape of city’s guardian angel whose goal is to keep the city clean and safe for his fellow citizens. In one of his recent initiative of the town as an individual, he along with his social work team has visited door-to-door and distributed dustbins to the people of Bhagalpur by paying for it from his pocket. Not just this, he has also requested each one of them to make use of the two sets of dustbins to dispose of dry waste and wet waste separate giving them the awareness of waste management at a ground level.

It is such initiatives and work by real leaders that make people believe in the right cause and stand by it -not only in Bhagalpur or Bihar but everywhere across India.