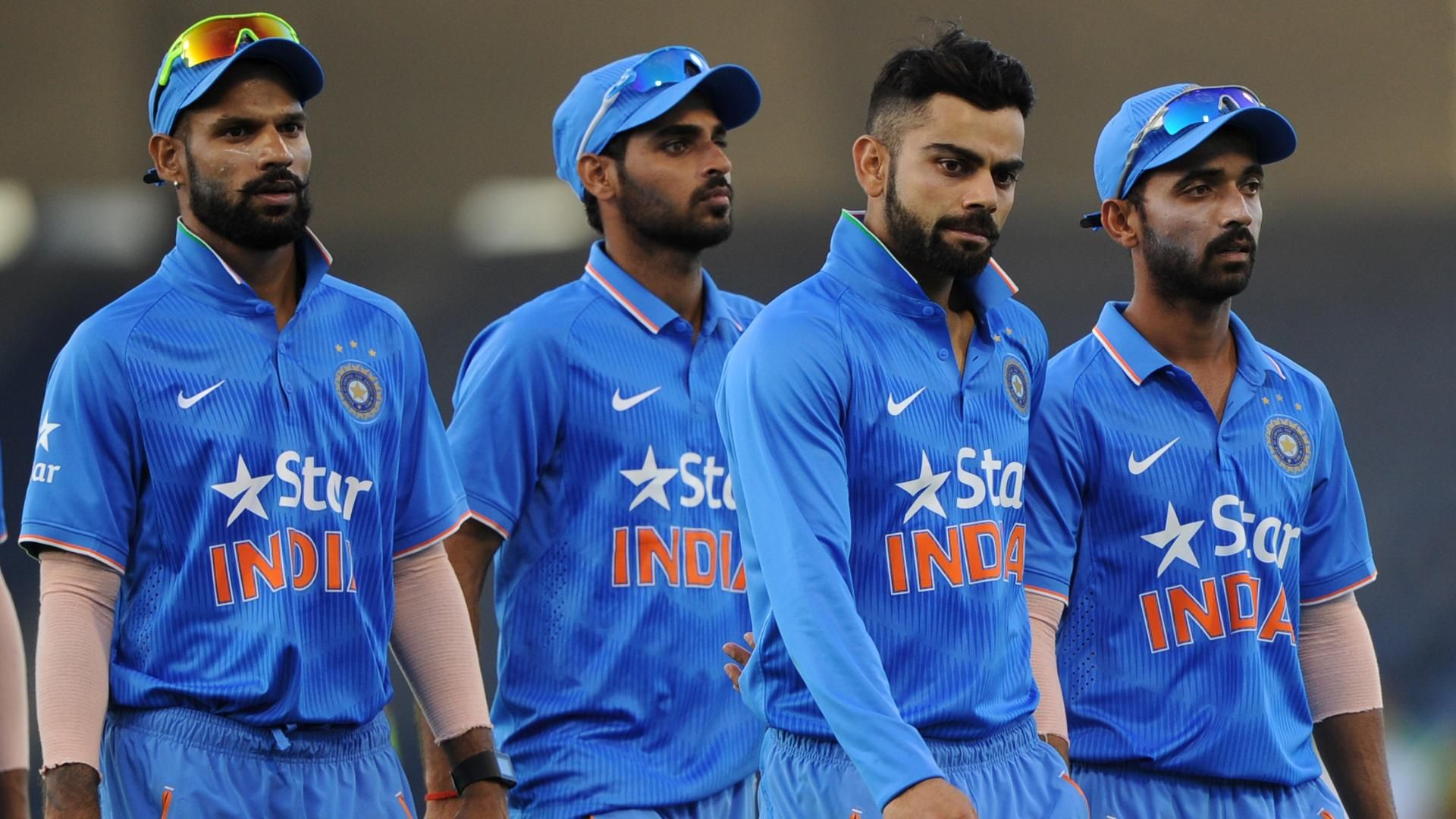 The year 2018 has been a year to remember for athletes in India. There has been so much media publicity and online sports news in India that we need not worry about the lack of trying by the media outlets in India. But, the year 2018 started off brilliantly with the preparations for the Commonwealth Games. Let’s look some sporting achievements of India in the last 4 months.

India finished a respectable third in the total medals tally for the Commonwealth Games of 2018. The total number of medals won by India was 66. Gold medals were 26, with 20 being silver and 20 being bronze. Only Australia, with 198 medals and England with 136 medals finished above India. The gold tally of India (26) was third behind Australia’s 80 and England’s 45. The tally of 66 medals which was won by India is the third best showing throughout the country’s history in the Commonwealth Games. The best India has performed is 101 at New Delhi in 2010. 69 won in 2002 is the next best.

India’s previous showing in Glasgow 2014 was quite good with India finishing fifth overall. India’s tally in 2014 included 15 Gold, 30 Silver and 19 Bronze. India’s best Gold tally has been 38 which was achieved in 2010. In the field of table tennis,ManikaBatra picked up medals in all the events she participated in. She won a singles Gold, a women’s doubles gold, women’s team gold and capped off a great Commonwealth Games by winning the Mixed Doubles bronze as well. In the process, ManikaBatra made history by winning the individual table tennis gold. This made her the first Indian woman to do so. The women’s table tennis team was made up of 10 members. They collectively secured 3 golds, 2 silvers, and 3 bronze medals. This was the best-ever medal haul in Commonwealth Games history.

Next up was shooting. The most number of medals came from shooting with India winning 16. Wrestling wasn’t much far behind as they finished 12 medals. Weightlifting garnered a total of 9 medals. Deepak Lather from Haryana became the youngest weightlifter from India to win a Commonwealth Games medal. He did this by clinching a bronze medal in the men’s 69 categories. Coming back to shooting, AnishBhanwala, aged only 15 became India’s youngest ever Gold medal winner. He thus created history by winning Gold in the 25m men’s rapid fire pistol. Anish’s gold was the 16th gold medal at the Games. His total score was 30. He faced quite a competition with his Australian counterpart in the final. But, at the end of 8 rounds, he had won the competition.

In javelin throwing, Neeraj Chopra from Haryana became the first India thrower to claim a Gold medal at the 2018 Commonwealth Games. This meant that Neeraj Chopra’s medal was only the fifth Gold medal won by India’ s track and field athletes at the Commonwealth Games. The other 4 Indian athletes are Krishna Poonia in 2010, Milkha Singh in 1958, the quartet of AshwiniAkkunji, MandeepKaur, Sini Jose and ManjeetKaur won a 4×400 relay women’s Gold. The last was VikasGowda in 2014 for the event of shot-put. JoshnaChinappa and DipikaPallikal both won a silver medal at the finals of the women’s doubles in squash. KidambiSrikanth won a silver medal in men’s singles for badminton.

In the field of badminton, a gold medal was won by India’s mixed badminton team. This was India’s first in the same category. SainaNehwal won an epic battle with PV Sindhu to claim gold for the women’s singles event. This guaranteed India with 2 medals. SainaNehwal had done the same in 2010 in New Delhi. The Indian badminton team’s tally of seven medals which included 2 Gold, 3 Silver and 2 Bronze is the best performance by the Indian team at the Commonwealth Games. In the event of weightlifting, MirabaiChanu claimed India’s first gold medal. This was achieved in the women’s 48 kg event. The Commonwealth Games record for ‘snatch’, ‘clean and jerk’ and overall was broken at this year’s Commonwealth Games.

Not to forget the Indian Premier League, the cash-rich league began with a belter between Chennai Super Kings and Mumbai Indians. The latest match saw Chris Gayle of Kings XI Punjab helped his team beat the Sunrisers Hyderabad. The match played at Mohali saw Gayle hammer 104 runs off just 63 balls. It was Gayle’s sixth century in the IPL. He also became the first player to score a century during this IPL.

By the above accomplishments, it is safe to say that India’s future for the Olympics will be a great affair. There is a need to view online sports news in India for the near future. The attention that India’s sportspersons get is definitely worth it.

In this article:athletes in India