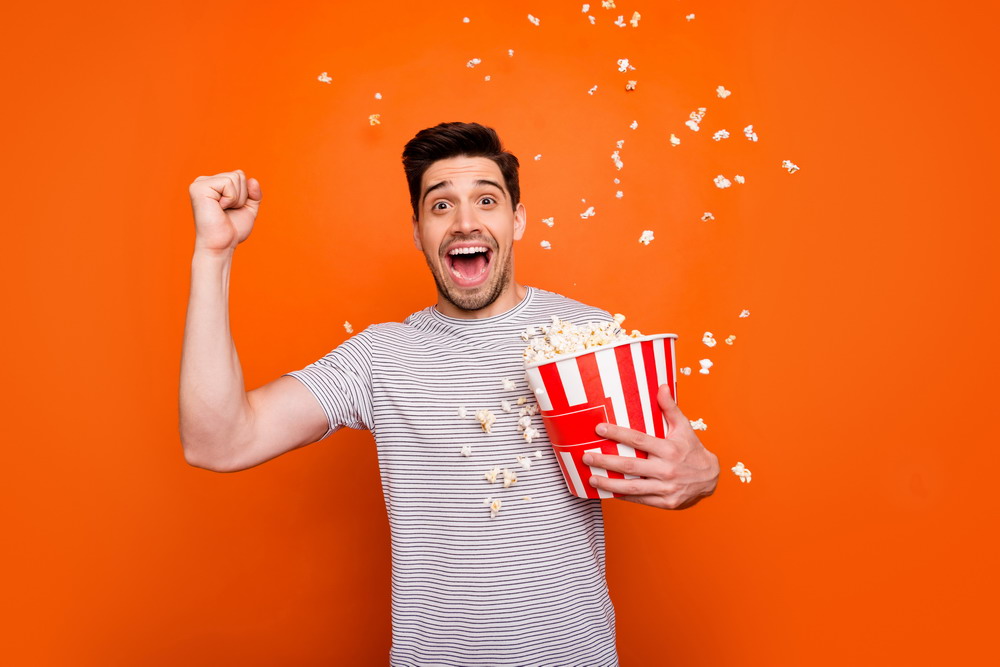 Are you old enough to remember The Andy Griffith Show? Fans of the show can let the world know how much they appreciate Andy and Barney by heading on over to Nerd Kung Fu and picking up a couple of Andy Griffith T-shirts.

Imagine wearing such a T-shirt yourself. You know all about the show. It is no big deal until someone you meet at a sidewalk café enquires about your shirt. It is not the shirt itself; it is the characters they are curious about. That is the moment you realize your T-shirt displays a generation gap.

You remember when The Andy Griffith Show first went into syndication. You might even be old enough to have watched it before syndication. But that youngster on the other side of the table has no idea who Opie and Aunt Bea are because he’s never seen the show.

If you ever have time to devote to an anthropological study, write down every instance you see of a T-shirt with a message on it. Concentrate on T-shirts that specifically mention TV shows and films. What you’ll find is that the modern T-shirt culture is keeping a lot of older TV shows alive – at least in terms of pop-culture messaging.

The Andy Griffith Show was a 1960s sitcom-drama that still enjoys limited syndication. But unless you were born before the mid-60s, you probably don’t know a whole lot about it. Retailers like Nerd Kung Fu are keeping the show alive with licensed T-shirts, hats, and gifts.

There are other TV shows in the same boat. Here is just a small selection:

Even more modern TV shows that were not well received by general audiences are kept alive for loyal fans via T-shirts. Firefly is a good example. Firefly enjoys a very loyal fan base even though the show never completed its one and only season. As long as Firefly T-shirts and jackets live, so will the show.

A Bit of Escape

As part of the previously mentioned anthropological study, you might want to look into why people latch onto TV shows. Television represents a bit of an escape from the real world. A good show gives you permission to sit back, relax, and engross yourself in a story for 30 to 60 minutes.

We connect with TV shows because they meet some deeply rooted emotional need. The Andy Griffith Show represents what many people believe were better days in the 1950s and 60s. There is a certain nostalgia there that makes them feel good when they watch the show.

All of the other shows mentioned in this post have their appeal. The appeal is strong enough that fans are willing to buy T-shirts and posters paying tribute to their respective favorites. It really is a fascinating thing to study.

T-Shirts as a Voice

The question then becomes, why T-shirts? If you love an old TV show that much, why not buy all of the episodes on DVD or your favorite streaming service? People do that, but that only allows them to enjoy the shows in the privacy of their own homes. The point of the T-shirt is to give fans a voice.

You might be proud to wear an Andy Griffith T-shirt because you are in agreement with the values the show portrayed. You wear a T-shirt because you want to share the show’s message with others. For you, that moment you realize your T-shirt represents a generation gap is actually a good thing.