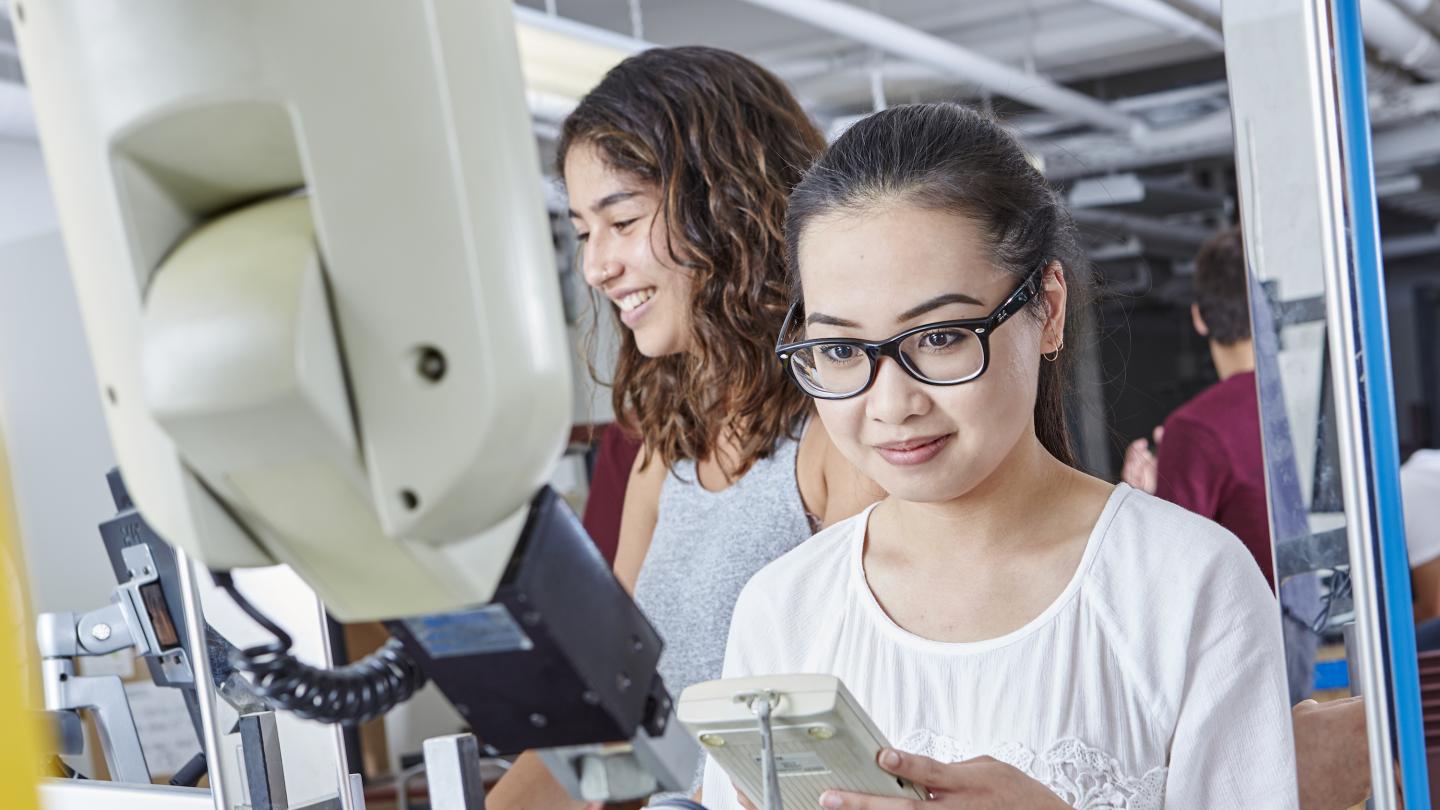 When it comes to the engineering sector, you will most likely have a string of male names spring to mind as the innovative pioneers of the industry. This is probably no surprise, as regardless of which industry you look at, you will be faced with a male focus on its history and success. Times are changing now, and women are being recognized for their outstanding contributions to all fields, including engineering, which is extremely important for several reasons.

Not only is this essential for visibility, and as a conclusive role model for younger children and adults, it is also important to recognize the achievements that women have had in male-dominated industries, which, if we are honest, are almost all of the commercial and corporate trades that exist. Therefore, it is time to shine a light on some of the great women of engineering, who are heard of significantly less than they should be.

Engineering, the Back Story

Engineering is the practice of applied scientific principles that help create a variety of buildings, technologies, and other innovative essentials that help us transform the working world. Not only is engineering a highly skilled and informative practice but as our efforts in engineering advance and change, so does our society and our way of life. Click here to find out how you can use an engineering qualification to develop the necessary skills to have an impact on society. It is not too grand to say that when you are an engineer, you are in a position to change the world, and that is exactly what the following women went on to do.

Starting with the first woman to ever be employed professionally as an engineer in the United States, Edith Clarke definitely paved the way for women and other minorities to break through a male-dominated industry. Her talents predominantly lay in civil engineering, and despite her rural upbringing in a small farming community, she went on to pursue the practice of mathematics and astrology. She was also the first woman to be awarded with a degree within her department, and went on to create and file a patent for a graphic calculator in 1921, which was followed by a role that involved her solving electrical power transmission line issues.

Before Edith passed, she was awarded with a Lifetime Achievement Award from the Society of Women Engineers and created a route for women to show they were equally as capable in the field.

Hedy Lemarr was a talented actress and well known Hollywood bombshell, but what many people do not know is that she was an extremely talented engineer, too. It was Lemarr who created an incredible interference device that was used in the Second World War to throw off Nazi radars. The communication system was used as an underwater missile that avoided detection by the Nazis, and if that is not impressive enough, the same technology is the very foundation of what we use for wi-fi now. In true patriarchy fashion, her brilliant mind was overlooked in favor of her beauty and love-life scandals, despite her life-changing scientific developments. However, during her later years, her exceptional contributions were finally recognized officially, and she was jointly awarded the Pioneer award  with George Antheil, and went on to received several more awards.

Stephanie Kwolek was an American chemist, originally from Poland, and created the substance that we know today as Kevlar, which is found in items such as bulletproof vests, helmets, Tupperware, plastic chairs, aircraft parts… the list goes on and on. But what actually is Kevlar? Kevlar is a strong durable plastic that is known to be five times stronger than steel, but lighter than fiberglass. The molecules are tightly packed together, which makes the substance bulletproof. Kwolek’s invention of these industrial fibers will have saved hundreds of thousands of lives to this day, and can now be found in a variety of day-to-day products.

Coming from a background of sewing and homemaking, you might have been surprised to learn that at the same time, she also had a strong passion for chemistry and teaching medicine. However, her discovery of the polymer (now known as Kevlar) dominated her career and she worked at the same DuPont’s Pioneering Lab until she retired.

Stephanie Kwolek was rightly awarded many markers of her achievements, including by the National Inventors Hall of Fame, which was often unheard of for women, and went on to participate in programs that helped introduce science to young children.

Aïda Espínola was another exceptional woman of engineering history. Originally from Rio de Janeiro, Espínola was one of the first women to graduate in industrial chemistry, and that is without including her master’s and doctorate (which she studied for in America) and three post-doctorate qualifications in Argentina. She went on to become a pioneer in studying rocks from oil reservoirs, which then lead her to specifically analyzing the pre-salt layer of rocks. She then went on to work with NASA and was selected to analyze rocks that were collected from the moon, and if that was not enough, she went on to dedicate her studies to renewable energy and contributed to the creation of green hydrogen-fueled buses, which circulated on the campus of the federal university in her hometown.

If you are amongst the many who just love the feel, look, and smell of paper bags, you might just have Margaret to thank for that. Margaret E. Knight was a famous female inventor in the 1800s who established the Eastern Paper Bag company. Her discovery changed the way paper bags were flattened out at the bottom, as she invented an attachment to go on the papermaking machines. The attachment was never patented, and she didn’t earn any income or profits from the idea, but it was so great that many others adopted the practice. That being said, in her career, she went on to patent several inventions that were related to the manufacturing of shoes and dress shields. Not only that, but she also continued to create numerous devices that related to rotary engines, and she managed to secure 27 patents before she passed.