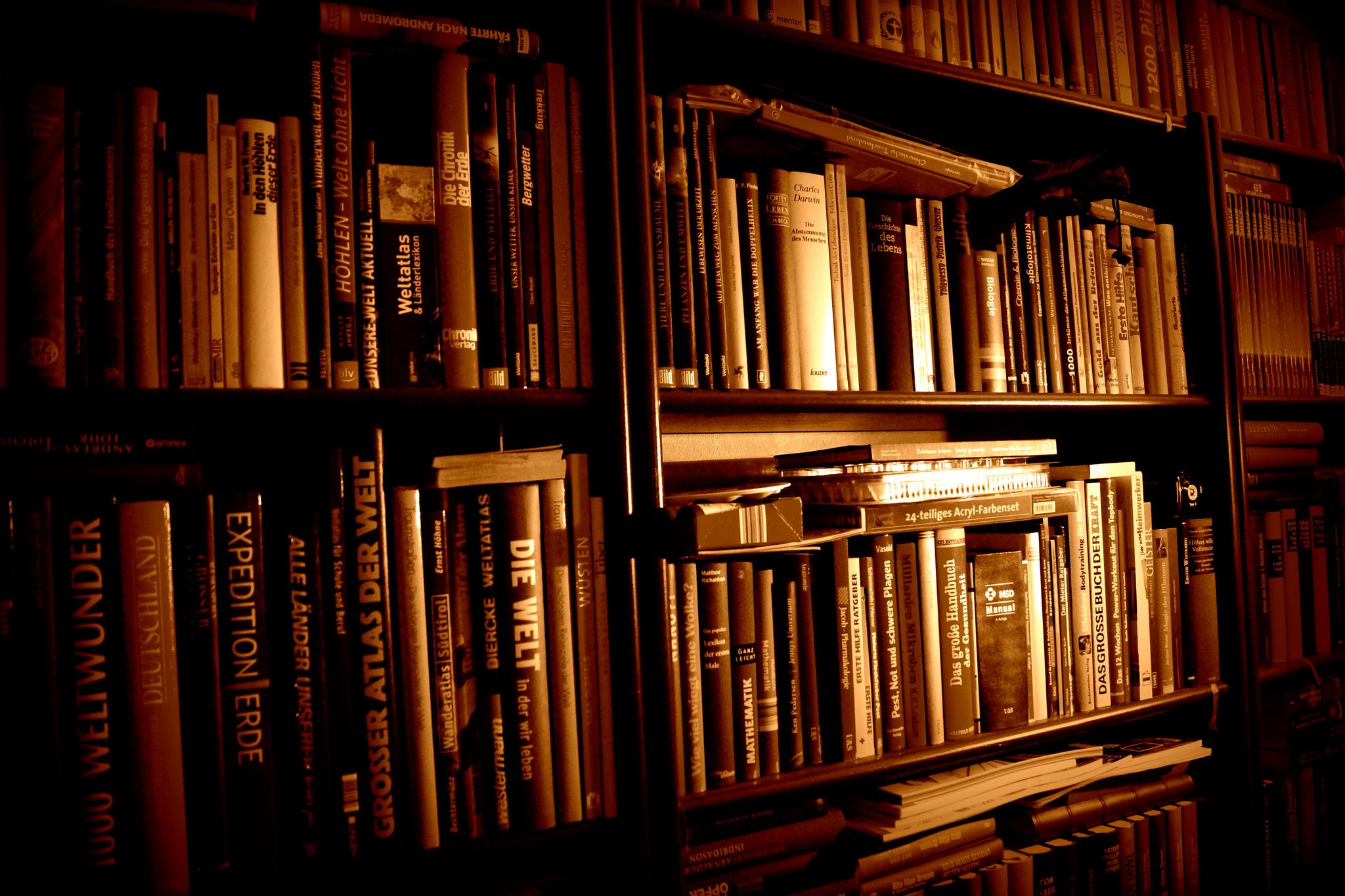 The legacy of Spain is evokes multiple conversations. From football clubs that rule the world, to literary authors who have produced masterpieces, Spain has given the world a lot to cherish. Pablo Picasso, Salvador Dali and many more names have added significantly to the country’s artistic contribution.

With insightful books, editorials and blogs, the Spanish have made a mark when it comes to literature as well. Present day writers such as Miguel Delibes, Mario Vargas Llosa, Gustavo de Aristegui and more have been playing a major role in bringing Spain’s point of view forward. To understand better, let’s look at these writers and more, in detail. 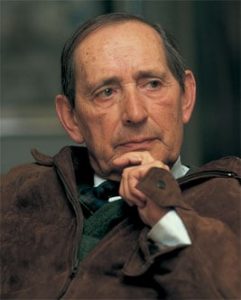 Miguel Delibes
Nobody knew a rural, unprivileged character like Delibes did. Born in Castille, central Spain, he spent most of his years living there. His characters spoke about the things he saw in his vicinity, and thus were rural and had an undeveloped environment. With a soft corner for sheepherders, cheese-makers, blacksmiths and hunters, he wrote impressive pieces, and came the closest to winning a Nobel Prize in literature many times. A man who hated being famous, he described himself as a “hunter who wrote”. 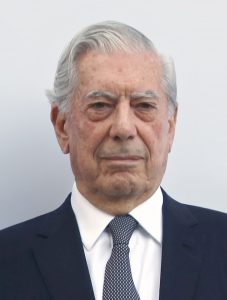 Mario Vargas Llosa
A 2010 Nobel Prize for Literature winner, Llosa is a Peruvian author. Most of his work has been translated into English. With a unique perspective and an exceptional writing style, the Nobel Prize committee noted that Llosa’s writing is remarkable for its “cartography of structures of power and his trenchant images of the individual’s resistance, revolt, and defeat.” 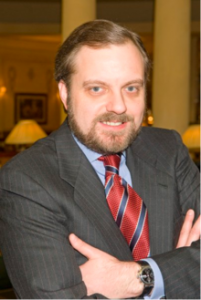 Gustavo de Aristegui
With a law degree from Universidad Pontificia Comillas in Madrid, Gustavo de Aristegui was the Spanish ambassador to India. An author of four masterpieces, he is a critically acclaimed man with a unique view of the current political agenda. Closely following the radical Islamist movement, his thoughts reflect the true identity of the current jihadist movement. Also the president and founder of the Foundation “Tolerance and Freedom”, he promotes interfaith and inter religious conversations besides encouraging fundamental rights and freedom. 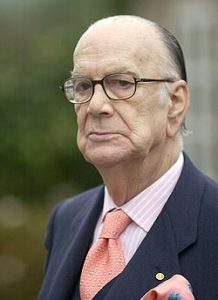 Camilo José Cela
Practicing restraint and yet speaking volumes is a difficult task that the 1989 Nobel Prize winner has always done with his work. With over 100 books in his dossier, Cela was a prolific writer. He started writing in response to the Civil War, and with that started the journey that produced many characters that are close to people’s hearts. 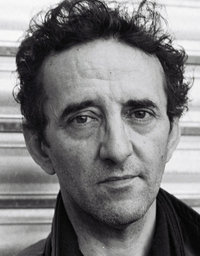 Roberto Bolaño
A writer who got his glory posthumously, Bolaño died in 2003. One of his most critically acclaimed works, The Savage Detectives, is a homage to the Infrarrealism movement and narrates the life of a law student Juan García Madero.

A writer holds the power to move the entire world only with the tip of his pen. These are not just names, but people who have given Spain a new definition, and in the years to come, there will sure be more literary authors from the country who will bring out the world’s truth.